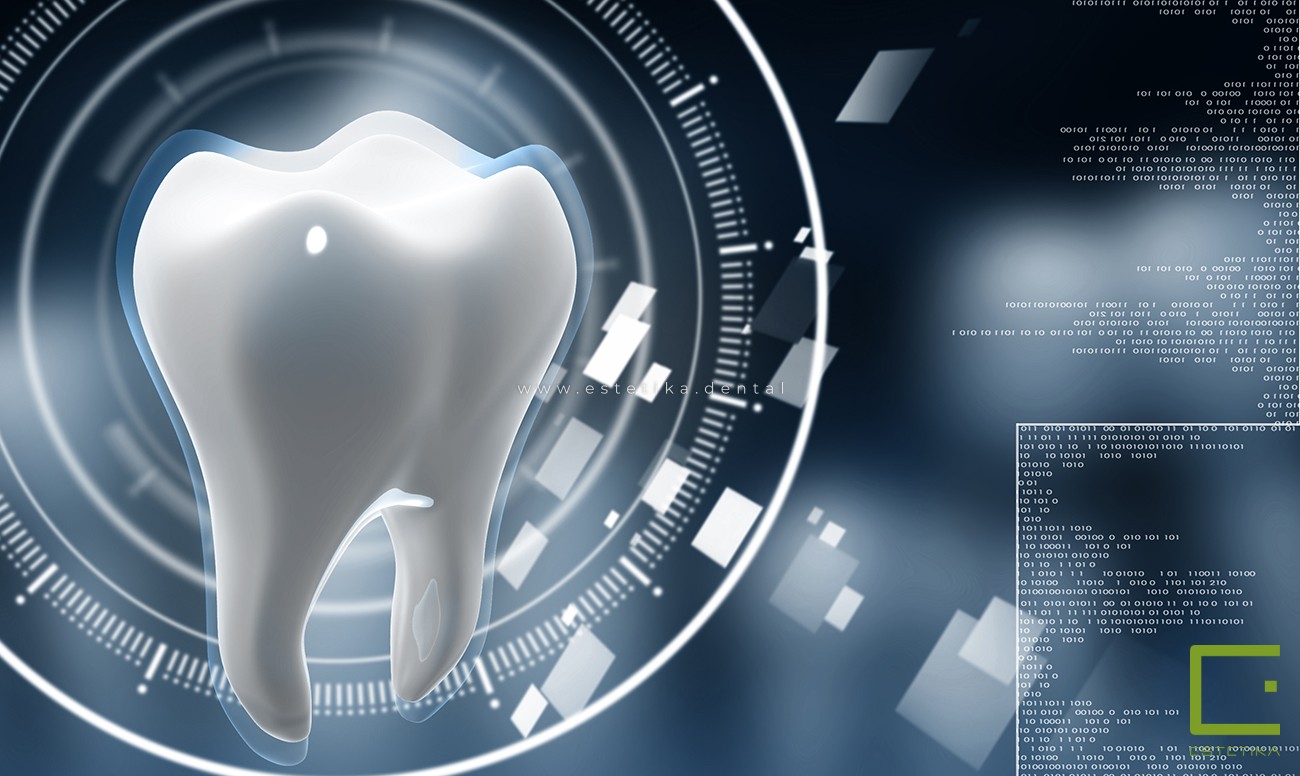 Restoration of damaged teeth or complete is tooth regeneration possible?

According to Harvard scientists, with the help of laser pulses and impact on the gums and tooth residues, our stem cells are able to regenerate dental tissues.

This conclusion was reached by American biologists who published an article in the journal Science Translational Medicine. A group of biologists led by David Mooney from Harvard University (USA) treated the “tooth” stem cells of mice with ultrasound, and already a day after irradiation, the proportion of TGF-beta in the cellular environment increased dramatically: stem cells began to turn into dentin, enamel and other components of dental tissue .

Suggested ways to grow a tooth:

However, scientists from Kazan Federal University are convinced that it is premature to say that a laser can be used to grow a tooth. Why, the head of the Department of Dentistry and Implantology, Professor Rais Khafizov explained to the press center.

“Such experiences are not isolated today,” says Rais Gabbasovich. “British researchers from Kings College London, geneticists from Poltava, researchers from the University of Alberta, and Japanese molecular biologists from the RIKEN Institute tried to establish the process of growing teeth. Scientists have recorded some results: enamel-like formations were obtained somewhere, dentin-like formations somewhere. But to say that, thanks to the research, it was possible to grow a full-fledged tooth is very premature”

The professor recalled that a tooth is a multicomponent organ consisting of enamel, cementum, dentin and pulp. Therefore, it is quite difficult to get the whole organ at once in integrity. Previously, scientists grew “stem teeth”, but they, as a rule, had disadvantages: they had fragile enamel, rudimentary roots, and other defects.

However, Rais Gabbasovich believes, it is not worth stopping, because the study of stem cells is one of the priority tasks of modern medicine, since it may be possible to treat very serious diseases with their help in the future.

Currently, various studies are being actively conducted at KFU to study the ability of stem cells to build up tissues in medicine, in particular, in dentistry.

As a result of numerous experiments on dogs, positive results were obtained.

“Together with the scientists-researchers of the experimental laboratory Openlab “Gene and Cellular Technologies” and the staff of the Department of Dentistry and Implantology, IPM  KFU conducts research aimed at studying the formation of bone tissue in & nbsp; segmental defects of the alveolar part of the lower jaw using stem cells, – explained Rais Gabbasovich. – In dogs with bone deficiency, we took adipose tissue from the greater omentum, isolated a fraction rich in stem cells from it, saturated porous granules of a biocompatible nickel-titanium material called “nitigran” with them for targeted delivery to the area of ​​bone tissue defect. As a result, the cells began to actively form the blood supply system of the tissue and accelerate the process of bone tissue formation in the area of ​​the segmental defect in the jaw of dogs.”

Cell Technology and Tissue Engineering is the future that has already happened.

Also this year, Japanese scientists proposed to grow teeth using monoclonal antibodies. The experiments were carried out on mice, antibodies to the USAG-1 gene can stimulate the growth of teeth in mice. In this case, one dose of the antibody is enough to start the process of forming a whole tooth.

While undoubtedly very important experiments are being carried out in the field of world dentistry, we treat with affordable modern technologies at the highest level.

“Aesthetics” – the path to a perfect smile

This website uses cookies to improve your experience while you navigate through the website. Out of these, the cookies that are categorized as necessary are stored on your browser as they are essential for the working of basic functionalities of the website. We also use third-party cookies that help us analyze and understand how you use this website. These cookies will be stored in your browser only with your consent. You also have the option to opt-out of these cookies. But opting out of some of these cookies may affect your browsing experience.
SAVE & ACCEPT