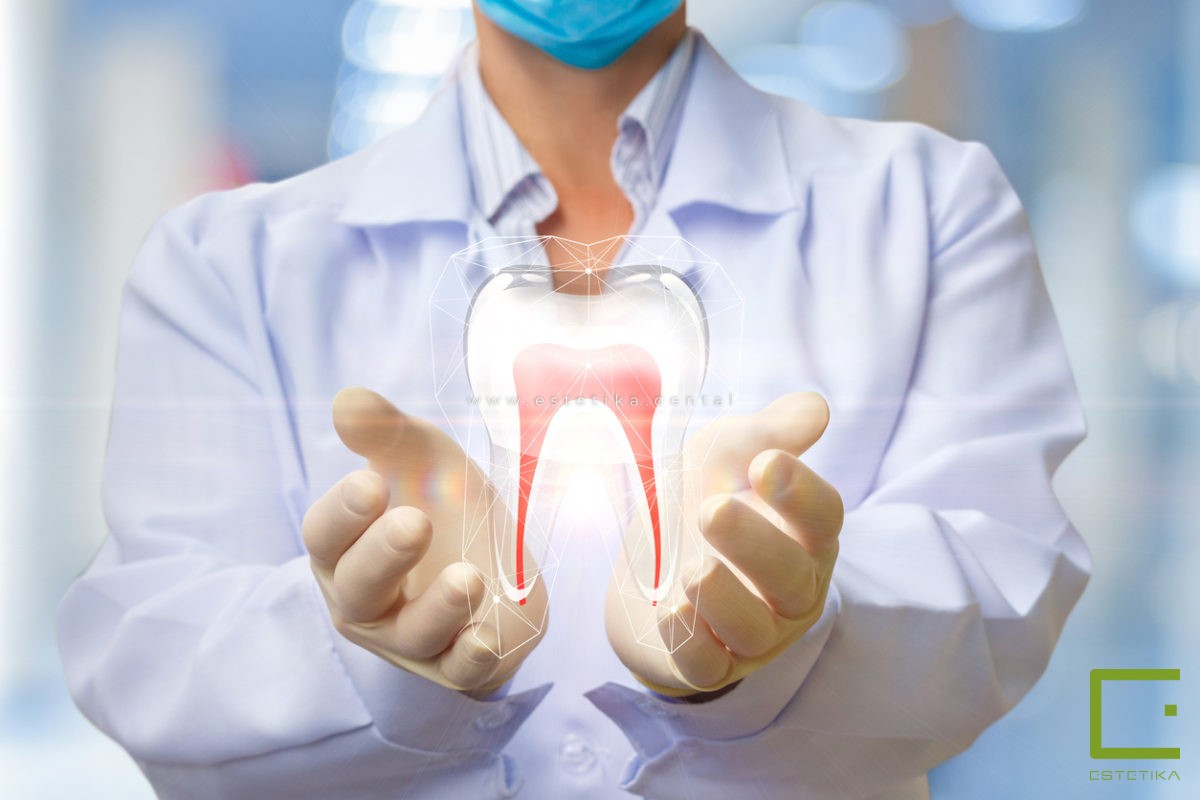 At first glance, these terms may seem similar, but there are significant differences between these diseases.

First, let’s get it straight

What is a periodontium?

Periodontium (from the Greek. “near the tooth”), that is, the periodontal tissues that surround the tooth and hold it in the alveolus (hole for the tooth root in the jaw bone). Periodontium is a series of constituent tissues: gums, periodontium, dental cement, periosteum and alveolar processes.

Periodontitis affects the tissue – periodontium, the layer between the gum and the root of the tooth (the periodontium holds the tooth in the gum socket). Depending on the degree of periodontal damage, the affected tooth tissues or the entire tooth are removed.

While periodontitis begins with damage and inflammation of the gums.

Periodontitis can degenerate into periodontitis if you do not start treatment in time and stop the destructive process.

It is important to remember that all diseases of the teeth and gums in an advanced case, give complications to the whole organism as a whole. Since the infection in the oral cavity spreads through the mucous system inside the body and affects the respiratory, urinary, reproductive and digestive systems.

Stomatology “Estetika” in Odessa (Primorsky district) brings to your attention a modern dental device – PA-ON periodontometer, which measures the depth of periodontal pockets and the degree of destruction of the periodontal junction. Thanks to this electronic probe and a painless procedure, a dentist can detect gum disease at an early stage. This greatly facilitates periodontal treatment and prolongs the life of living teeth. Regular diagnostics of teeth and gums is the key to a healthy smile.

“Aesthetics” – the path to a perfect smile

This website uses cookies to improve your experience while you navigate through the website. Out of these, the cookies that are categorized as necessary are stored on your browser as they are essential for the working of basic functionalities of the website. We also use third-party cookies that help us analyze and understand how you use this website. These cookies will be stored in your browser only with your consent. You also have the option to opt-out of these cookies. But opting out of some of these cookies may affect your browsing experience.
SAVE & ACCEPT